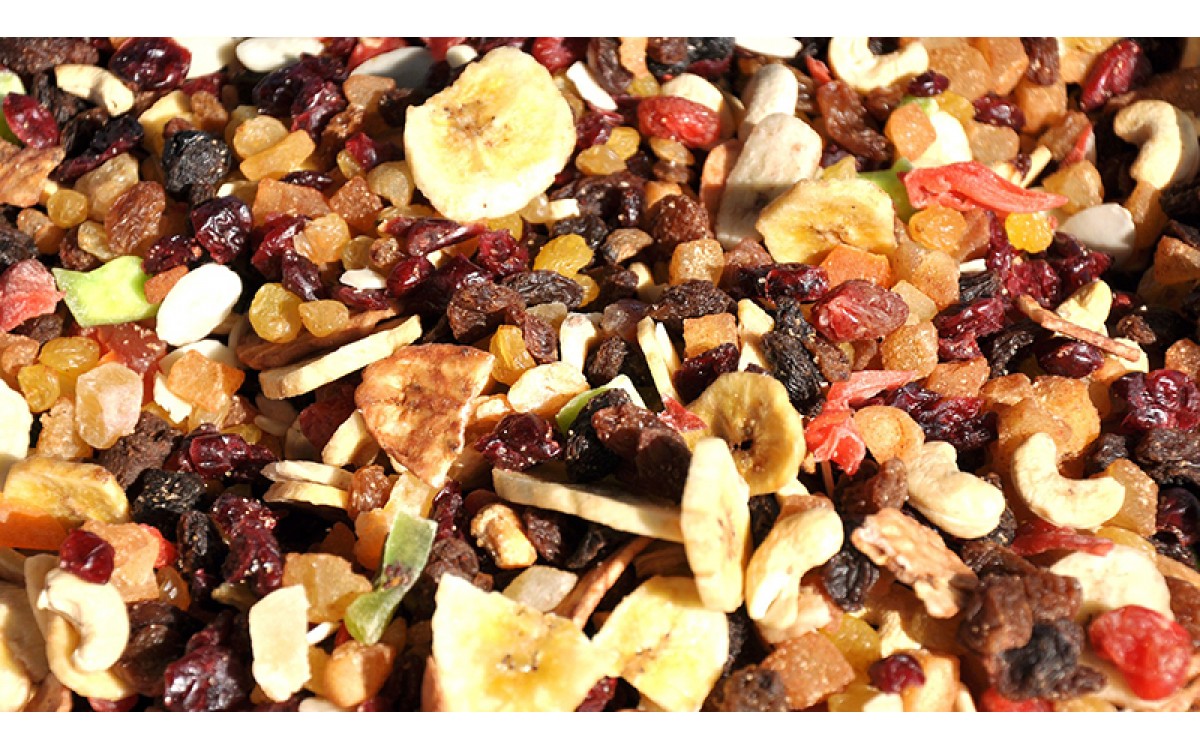 In the first article of our blog, we will deal with the black raisin and the huge problems that faced by this year's production. As a first step, it is worth to notice its high nutritional value. Rich in fructose, potassium, magnesium, iron and vitamin C. In particular, fructose, with a high glycemic index, is responsible for its sweet taste while potassium and magnesium contribute to reduce fluid retention. Iron helps with iron deficiency anemia while its absorption is due to vitamin C, which is known for its skin rejuvenation properties, because it enhances the production of collagen and elastin.

In the 19th century, black raisins accounted for 90% of Greece's exports to Europe. So we understand why the economist Xenophon Zolotas has said that black raisin for Greece is "all that coffee for Brazil". At this point, let's see why the "black gold" of food is going through this difficult period. Characteristically we will use the case of black raisin in Zakynthos. The consequences of heavy rainfall that hit the island in the summer were disastrous. The continued presence of moisture made their bark brittle, which was consequently broken by the degradation of the product. The heavy rain found the fruit at an early stage, which inevitably led to the destruction of many areas of raisins. The natural consequence of the above was the shorter production compared to previous years and the rapid increase in its price.